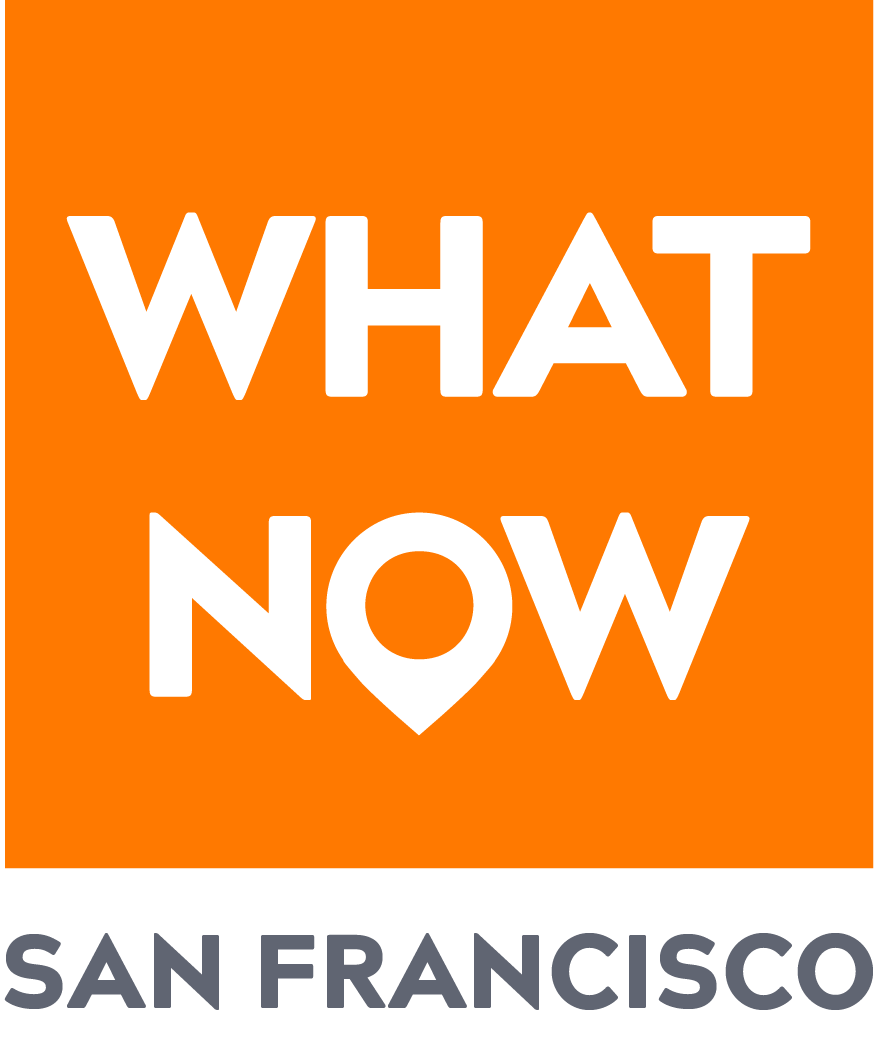 This Brewery has big plans - Livermore or Bust!

A brand new brewery is coming to the San Francisco Premium Outlets in Livermore.

Dust Bowl Brewing has made quite a name for itself over the past few years. Begun in 2009, Dust Bowl Brewing was founded by Brett Tate when he befriended homebrewer Don Oliver. A retired high school teacher and coach of 20 years, Brett had been fantasizing for years about spending his retirement brewing the beers of his dreams. When he met Don Oliver and discovered that the two shared the same dream, Dust Bowl was born.

After releasing their first beer in 2009, Hops of Wrath IPA (appropriately Steinbeck-themed), Dust Bowl Brewery quickly exploded in popularity. Brett and Don soon partnered with current co-owner Brett Honoré and by 2011 the team was able to build Dust Bowl’s first Taproom. As they continued to grow demand for their signature brews, they embarked on their most ambitious project yet, constructing a 30,000 square-foot facility to become their flagship store in Turlock. Featuring two 20-tap towers, a full service restaurant, indoor and patio seating, a Beer Garden, Corn Hole, and Bocce courts, Dust Bowl’s taproom actually won the Coolest Taproom Award as part of the 2021 Craft Beer Marketing Awards.

Now, their latest venture appears to be an evolution of the same concept. The new Livermore taproom features over 3,000 square feet of space on the first floor. The new location is expected to offer the same amenities as the flagship taproom, like Bocce and Corn Hole. While the Dust Bowl team hasn’t yet indicated when they plan on opening, the lease has been secured for at least 10 years.

Dust Bowl recently just released a brand new flavor as well. While you wait for the new taproom, try out their latest concept – The Hops Double IPA – with an impressive 8.3% ABV, just be sure to stay responsible! 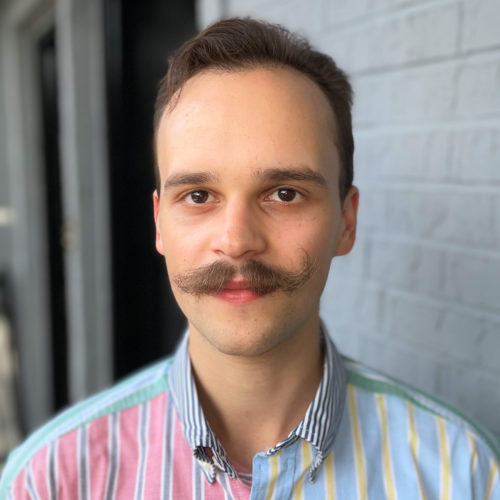 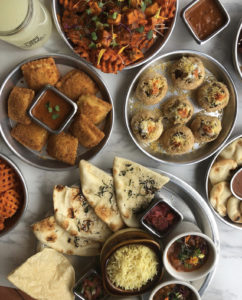 Curry Up Now Has Opened at Bishop Ranch 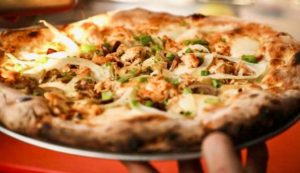 A Fabulous New Greek Pizzeria Is Coming To Santa Rosa

A new cannabis retailer promises to put justice above profits.

From Rhode Island to Alameda, Mike Stevens carries his family's legacy with him.